Karyn Michaelson describes her music as "Bonnie Raitt meets Van Morrison, with a sprinkle of Springsteen. Passionate, emotional, and with the goal of healing."

On her new LP Connections, Genre-Fluid  sing songwriter Karyn Michaelson has crafted an earnest entreaty to letting go of fears and doing what is right for you. Michaelson has always found solace in music. From the second grader devouring Beatles cuts at the “rainy day listening station”, to a depressed teen who thanks Supertramp for guiding her through, to a musical theater student on Broadway, music has been her eternal confidant. Returning to her Pacific Northwest home of Shoreline, WA,  just north of the Seattle, Michaelson formed the acoustic duo Spiritwalk, wowing audiences at stages ranging from the Tractor Tavern – the spiritual home of Americana in Seattle – to the vaunted Northwest Folklife Festival.

Eloquently distilling a life full of experience into her eminently engaging songs, Michaelson’s compositions capture universal truths of the everyday.  “This record is about connecting with  people, nature, and oneself. Yet it’s also about trying to connect even after loss, as with death or dementia”

With Connections, Michaelson has given a work of elegant depth, passion, and healing.

My experience with video games, "Oblivian" specifically. I just wanted to dress up like a good looking dude and pick flowers.

Songs about connecting to nature, oneself, and others, even after they have gone to the other side.

Christmas With My Baby

Piano and a good message.

Be An Elf To Yourself

Hit Holiday Song For the Kid in All of Us 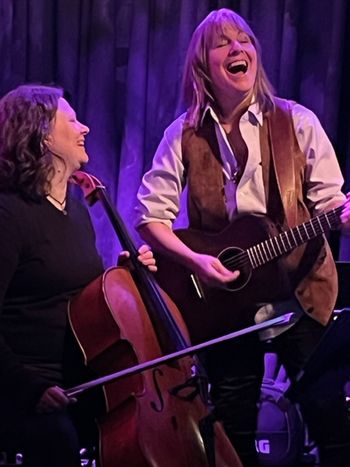 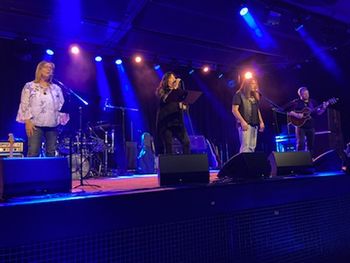 2020 SInging at the new Crododile 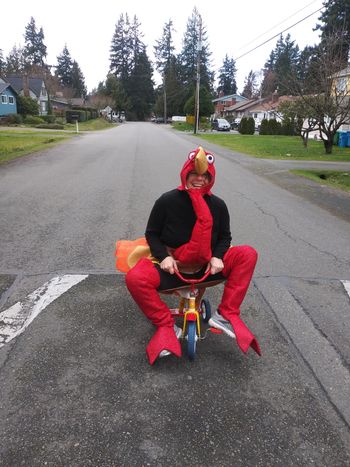 Doing What I Love 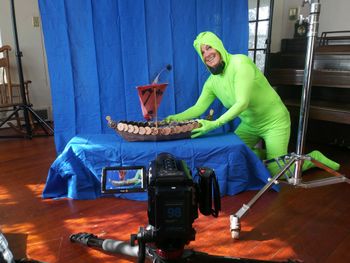 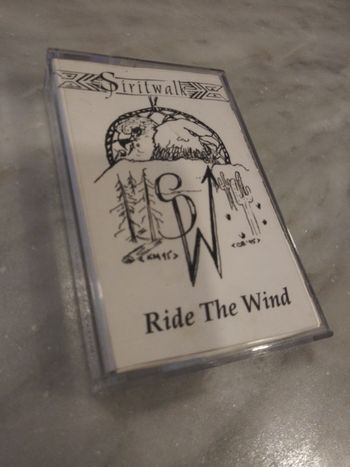 My first original band, Spiritwalk, a la Indigo Girls. Cande M Baker, where are you? 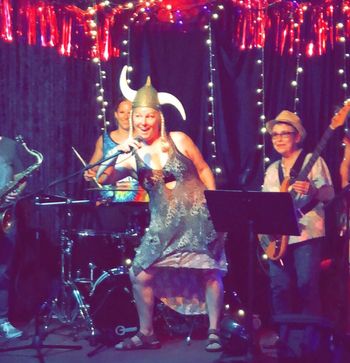 singing the blues in Ballard, with the All-Star Blues Jam 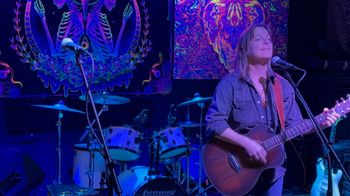 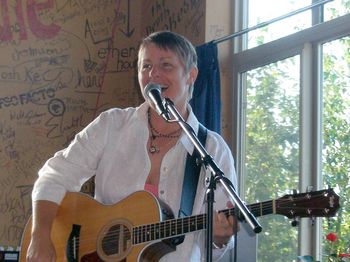 my mom didn't like my short hair, so I grew it out 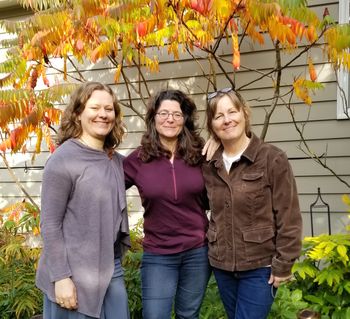 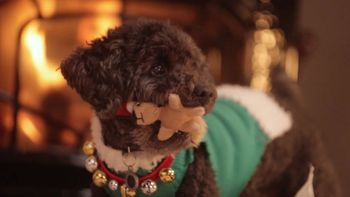